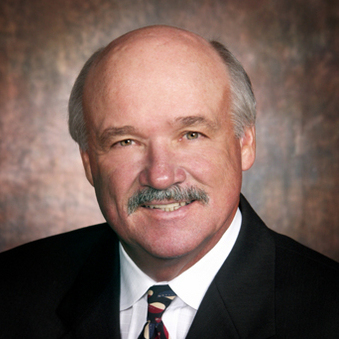 As an experienced attorney/agent for over 20 years, Bus has built a reputation unparalleled in contract negotiations. His negotiating efforts have resulted in numerous record-breaking contracts and landmark deals that set the stage for other agents to follow including the NFL’s first $100,000,000 contract negotiated almost ten years ago for 3-time NFL MVP Brett Favre and more recently the innovative guaranteed payment structure for Calvin Johnson’s record-setting rookie contract with the Detroit Lions.  Through the years Bus has personally negotiated contracts for his clients totaling well over $1 billion.

Bus is a certified contract adviser with the NFLPA, MLBPA, and the NBPA, and one of the very few agents who has represented first round picks in football, basketball, and baseball.

Bus graduated from The American University in Washington, D.C. in 1970 with a Bachelor of Business Administration degree and graduated with a Juris Doctorate Degree from the University of Mississippi School of Law.

A Man, West Virginia native, Bus now resides in Hattiesburg, Mississippi with his wife Jeanine. He is the father of two and enjoys golfing, hunting and fishing. 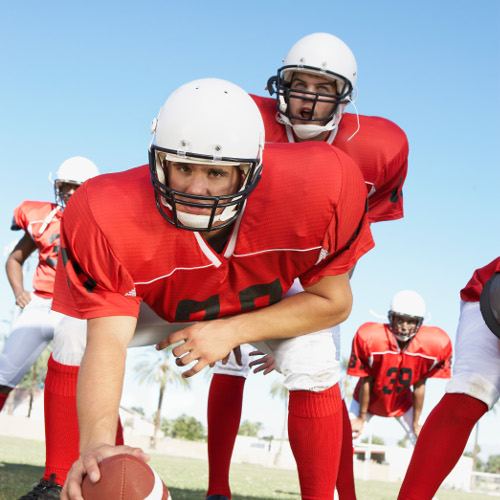 An overview of the various issues involved in beginning a sports law practice.