Agenda for Wednesday, the 24th of February 2021 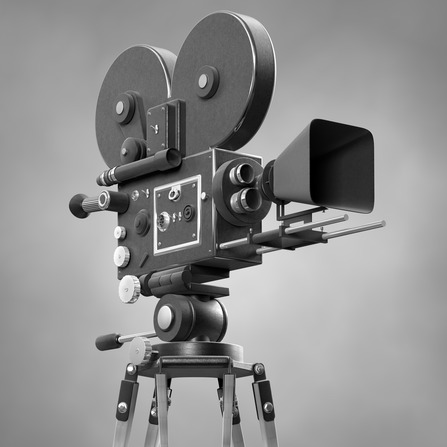