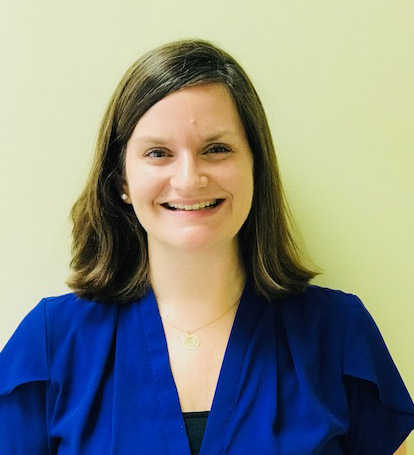 Amelia Steadman McGowan is a Senior Attorney/Testing Coordinator in the Biloxi and Jackson offices, where she works in both housing and immigration law.  Amelia is also an adjunct professor at Mississippi College School of Law, where she teaches Immigration Law and has directed the school’s Immigration Clinic since its founding in 2015.

As an immigration attorney, Amelia has focused her practice on asylum representation (affirmative and defensive claims) and immigration appeals, representing clients before the Board of Immigration Appeals as well as the Fifth, Ninth, and Eleventh Circuits.

In addition to her direct client representation, Amelia has also worked to coordinate and mentor pro bono attorneys to represent Mississippi immigrants in removal proceedings as well as organize community outreach and education sessions on immigration-related topics throughout the state.

Amelia is a proud graduate of the University of Southern Mississippi Honors College, where she earned her B.A. in History and Spanish and participated in study abroad/cultural exchange programs in Vietnam and Panama, as well as Tulane University, where she received her J.D. and M.A. in Latin American Studies. 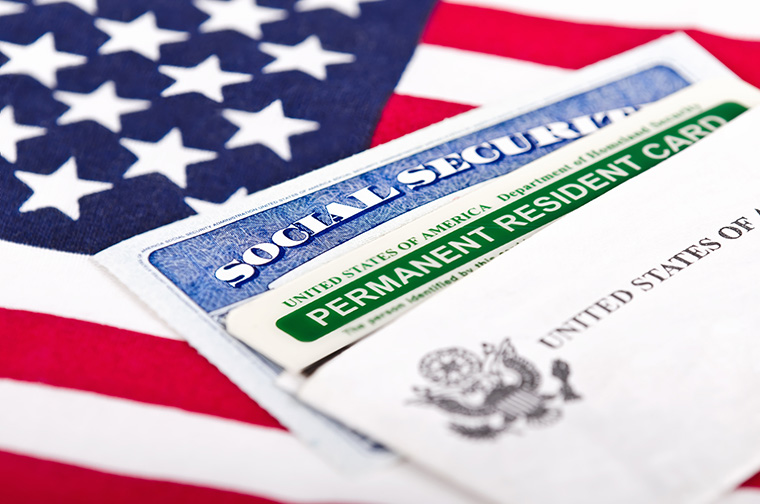 A beginner's overview of the basic rules, concepts, and procedures in the law of immigration and naturalization.