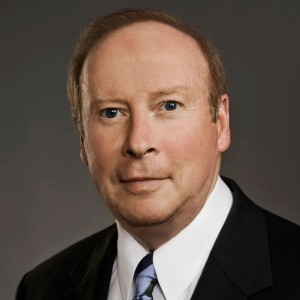 Steve Heninger graduated from the University of Illinois in 1972 where he was a member of the track team. He served as a lieutenant in the U.S. Army for two years as a prosecutor before enrolling in law school at the completion of his tour of duty.

Steve is a frequent lecturer and teacher for the Association of Trial Lawyers of America, teaching at such places as Harvard School of Law, Stanford, Georgetown, University of Wisconsin, University of Miami, and University of New Mexico.

He has been listed in Woodward & Whites “Best Lawyers in America” for the past ten years, and he has tried eighteen cases resulting in verdicts over seven figures. He recently was inducted into the Alabama Law Foundation, which limits its invitations to the top one percent of the Bar in Alabama.  Additionally, Steve has been selected in the top 10 lawyers in Alabama by Superlawyers for 2010, 2011, 2012 and 2013.

"Storytelling" in the Courtroom: Secrets of Effective Jury Communication

Noted trial attorney Steve Heninger explains and demonstrates effective "storytelling" techniques that can ensure a powerful connection with a jury. 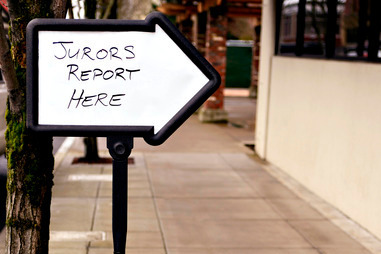